This site uses cookies. By continuing to browse this site you are agreeing to our use of cookies. find out more here.
- Posted In New In 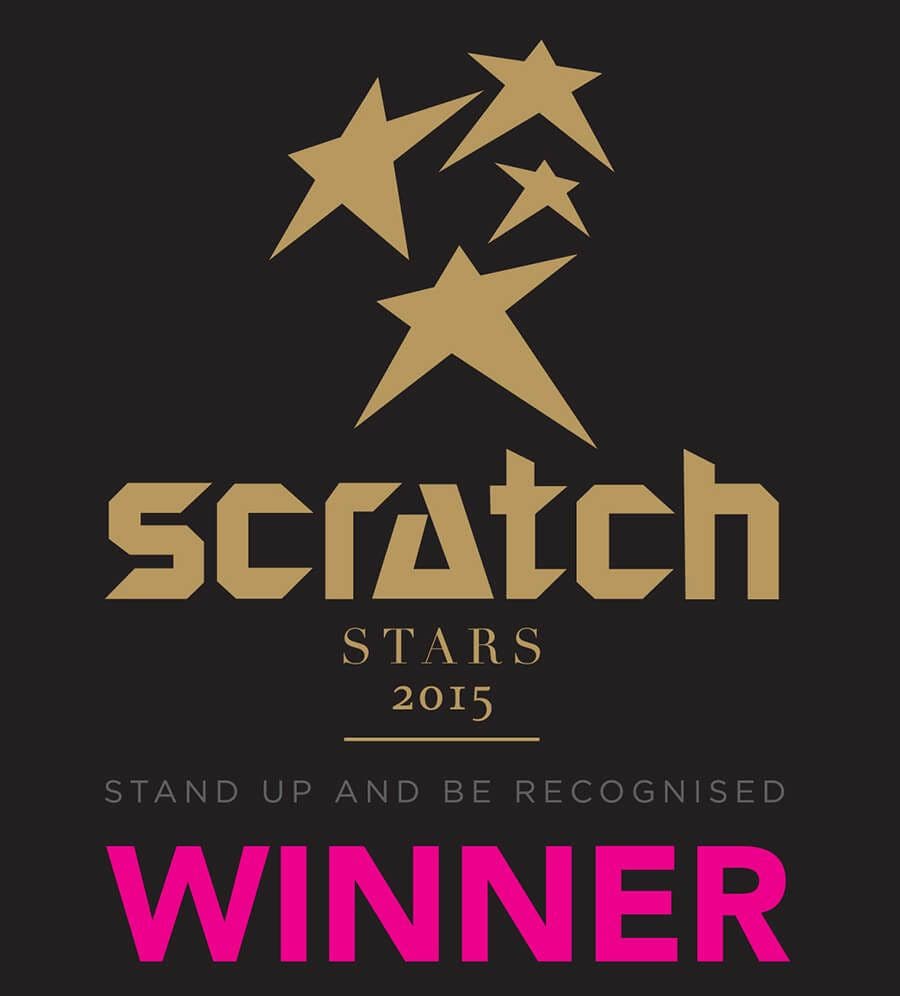 Two of our very own Educators picked up awards at the annual Scratch Star Awards. Elise Scholes-Pilkington picked up the award for ‘Manicurist of the Year’ and Jacqui O’Sullivan won ‘Services to the Nail Industry’.

“I'm very honoured to be named Scratch Star Awards Manicurist of the Year, it's my third Scratch award and I still don't believe I'm this tech people think I am!  I'd like to thank Sam Watkinson for always giving me a gentle nudge in the right direction and a good shove when I'm being stupid!” Elise Scholes-Pilkington

"I had a wonderful night at Scratch Stars and was thrilled and honoured to receive my award for Services To The Nail Industry. Just being nominated was a great feeling but to actually win the award was a moment I will treasure always.” Jacqui O’Sullivan

A big well done to Elise and Jacqui! 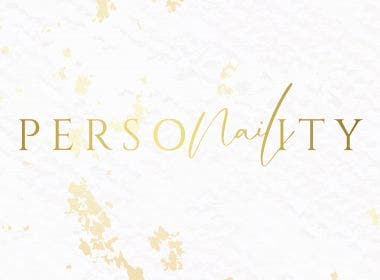 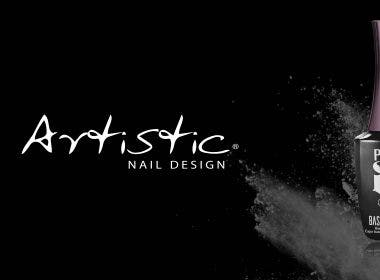 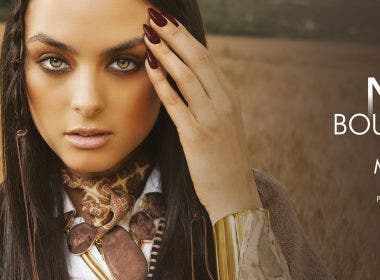 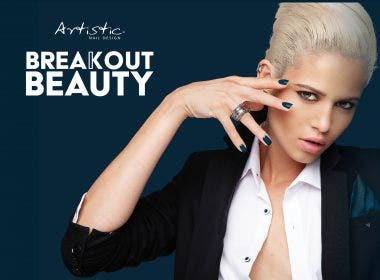 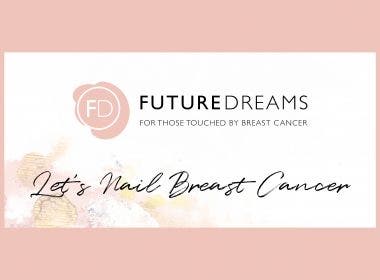